NVIDIA today announced that it will host its GTC 2022 conference virtually from March 21-24, with a news-filled keynote by its founder and CEO Jensen Huang and more than 900 sessions from 1,400 speakers, including some of the world’s top researchers and industry leaders in AI, high performance computing and graphics.

Registration is free and open now at NVIDIA GTC

Huang’s keynote will be live-streamed on Tuesday, March 22, at 8 a.m. Pacific time and available on demand afterward. Registration is not required to view the keynote.

“As one of the world’s leading AI conferences, GTC provides a singular opportunity to help solve huge challenges and redefine the future for developers, researchers and decision-makers across industries, academia, business and government,” said Greg Estes, vice president of Developer Programs at NVIDIA. “There’s a mother lode of content and opportunities for attendees of all levels to deepen their knowledge and make new connections.”

This GTC will focus on accelerated computing, deep learning, data science, digital twins, networking, quantum computing and computing in the data center, cloud and edge. There will be more than 20 dedicated sessions on how AI can help visualize and further climate science.

Among the many notable speakers at GTC:

GTC provides participants at all stages of their careers with outstanding learning and development opportunities – many of which are free.

The event kicks off with Learning Day, for all levels and backgrounds, on Monday, March 21, and continues the rest of the week with sessions in four languages across multiple time zones. From sessions on GPU computing to AI workshops, there will be extensive learning and training opportunities for students, developers and professionals with technology talks from NVIDIA subject-matter experts, including from NVIDIA’s Deep Learning Institute (DLI) and NVIDIA Academy.

Students and early career professionals can participate in introductory courses on deep learning and robotics. They can also access sessions like “The Right Formula for AI Success: Insights from AI High Performer” and “Deep Learning Demystified” as well as the “5 Steps for Starting a Career in AI” panel, featuring Sheila Beladinejad, president of Women in AI & Robotics, and David Ajoku, founder of Aware.ai.

More experienced developers can enroll in a variety of DLI courses, including 20 free, short-day sessions and 17 full-day workshops, to dive deeper into AI and earn a DLI certificate demonstrating subject-matter competency. From Feb. 21 until the end of March, new members to NVIDIA’s Developer Program can get access to an additional complementary GTC DLI course when they sign up.

All workshops and sessions are led by trained, DLI-certified instructors, either from NVIDIA or partners and collaborators who are experts in their field.

Supporting AI Ecosystem for All

As part of NVIDIA’s commitment to making AI accessible for all developer communities and emerging markets, there are numerous sessions showcasing how developers and startups in emerging economies are building and scaling AI and data science. Sessions for emerging markets include “Look to Africa to Advance Artificial Intelligence” and “Democratizing AI in Emerging Markets Through the United AI Alliance.”

These include VC-focused sessions on such topics as Omniverse and quantum computing, as well as sessions led by NVIDIA and startups from across the globe on AI, autonomous systems, climate science, cybersecurity, healthcare and digital twins, among other themes. 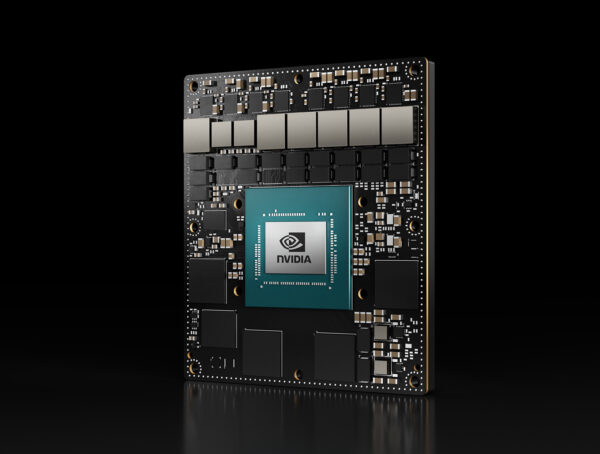 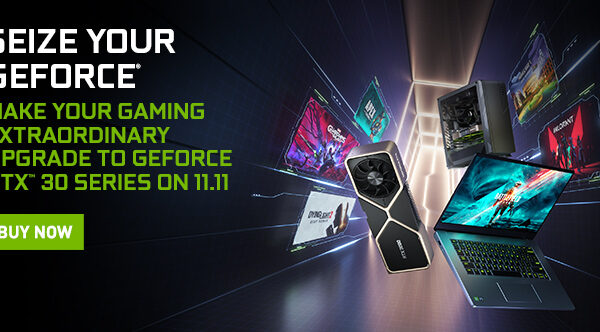