Attention Squad! realme, the PH’s no. 1 smartphone brand for 2021[1]  gears up for the Season 6 Grand Finals of its multi-awarded Mobile Legends Cup (RMC) happening this June 5.

After a series of play-offs that commenced last May 12, two (2) teams have qualified for the final round. Team CEREBRUM PRO will go head to head with Team MONSTER ANARCHY as they battle out their Mobile Legends supremacy during the epic Grand Finals, happening at the SMX Convention Center this Sunday starting 9:30AM.

Aside from the final match, esports fans are in for a treat as they might just witness the most anticipated showmatch of 2022! Our insider has it that SIBOL PH is itching to find another team to beat, as they recently won GOLD in the concluded 2022 Sea Games, while Team BTK happens to be in the Philippines. Is this a coincidence or not? I guess we’ll have to find out.

To top it all off, Squad can also look forward to a special performance from VXON, the rising PPOP group who sang RMC Season 6’s official music track, The Beast.

As realme continues to uphold its commitment to empowering the Filipino youth, the realme Mobile Legends Cup remains one of the biggest initiatives from the brand’s #realmeSupports campaign.

With all these and more, the realme Mobile Legends Cup Season 6 Grand Finals is definitely something you would not want to miss! Be sure to catch the special livestream on June 5, Sunday, starting 9:30 AM on realme Philippines’ official Facebook and Youtube page.

For more info on the realme Mobile Legends Cup and other exciting updates, follow the realme PH Facebook page at http://facebook.com/realmePhilippines and visit the official realme website at https://www.realme.com/ph/. 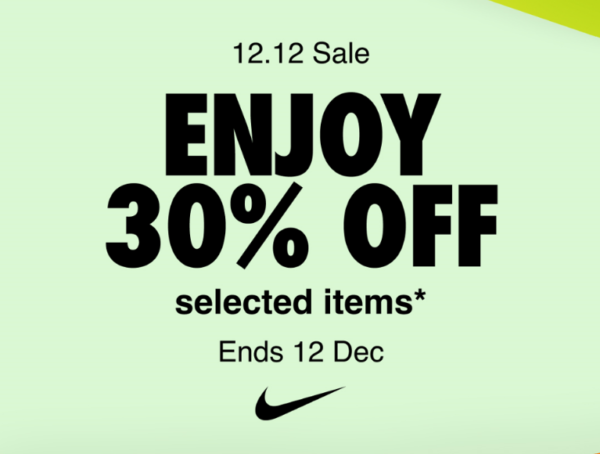